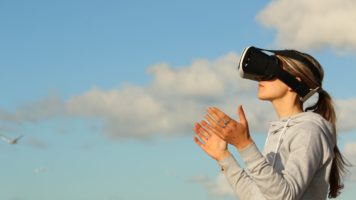 Virtual reality allows neurosurgery patients to ‘tour’ their own brains

A cancer-fighting gene known as the “guardian of the genome” actually promotes certain tumors, according to a study by UC San Diego researchers. That means drugs that affect its activity may backfire in some cases, fueling the tumor’s growth.

Called p53, the gene makes a protein that causes abnormal cells to self-destruct before they turn malignant. Mutated forms of the gene don’t perform this function as well.

About half of cancers have a mutated p53 gene, making it the most commonly mutated gene in malignancies. As such, it has been a major target of drug development to restore normal function. But in certain instances restoring normal function could actually help the tumor grow. So knowing what these drugs will do to a particular cancer is vital.